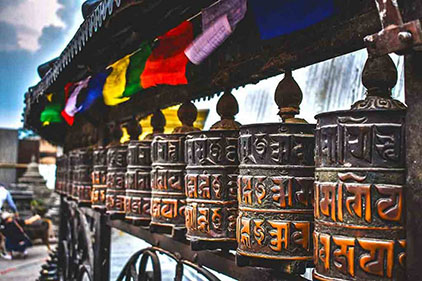 Bhaskar Varma was the last ruler of the Soma dynasty. He came out to be a great conqueror. He conquered modern Orissa and many other territories. He donated a lot of money and jewels to Pashupati Nath. As he had no sons and daughters to succeed him, he adopted Bhoomi Varma, a Lichchhavi Kshetri, of the Solar Dynasty. So after Bhakar Varma began the reign of the Lichchhavi Dynasty. Bhoomi Barma the adopted son and successor of Bhaskar Varma got a palace built at Baneswar and ruled over Nepal. King Chandra, Jaya, Barsa, Sarva, Prithvi, Jestha, Hari Siddhi and Hari Dutta ruled over Nepal successively. During the reign of Hari Dutta the practice of worshipping four Narayans and of taking, a bath at Shankhamool on a particular day was observed. It was in his regin that a man Prachanda Deva by name came from Gaud and built a Swayambu Chaitya. After him Shankar Deva became king. It is written in family chronicle that he was named Shankar Deva in memory of the visit of Sankaracharya in Nepal. After Shankar Deva, Dharma Deva became king. His son Mana Deva is the most famous Lichchhavi king.

Mana Deva I seemed to have reigned from 520 B. E.-549 B.E. (464 A.D.-491 A.D.). His father died when he was a small boy. His mother Rajyabati, because of her love for her son, gave up her idea of being a Satee (Le. the practice of emoluting one self along with one’s demised husband). Finding a boy king on the throne, the Thakuri Chieftain in the eastern province rose in rebellion with a view to becoming independent. Mana Deva,when he heard the news, marched with a huge army towards the east to suppress the rebels. By his superior skill in warfare he defeated the rebels and brought them under his control. He then marched westward, defeated the Mallas on the other side of the Gandak and captured Nabalpur. As a result, Mana Deva’s kingdom extended to the other side of Gandaki on the west and Koshi in the east.

After having returned to the capital trium phantly, he performed many Yajnas and gatve away a lot in charity to the Brahmans. Changu Narayan was worshipped with great pomp and grandeur. He got other temples also built. This evinces his interest in architecture. As he was sincerely devoted to his mother, in almost all the temples he built he has got it written that they were built for the greater accumulation of merit for his mother. Though he was a follower of Vishnu, he was tolerant to other, religions. Buddhism also received favourable treatment and impetus under his reign. He got a palatial building named Mangriha built for his residence. Later, it became a centre of administration for the Lichchhavi kings. It is said that it was situated somewhere at Gokarna. He got coins minted in his name and engraved Mananka on them. Trade with India and Tibet also flourished during his reign.

After Mana Deva, his son Mahi Deva became king. His son Basanta Deva succeeded him. After him Udaya Deva, Mana Deva and Gunakama Deva ruled over Nepal successively. Then came Shiva Deva. A man named Amshuvarma was invested with plenipotenciary power for administration. Shiva Deva became a nominal figure-head. In and from 598 A.D. Amshuvarma got coins minted in his own name and himself assumed the title of Maharajadhiraj. He belonged to the Thakuri dynasty. Shiva Deva, seeing his administrative ability and prowess gave him his daughter in marriage. Amshuvarma became the de facto ruler. Shiva Deva got a nine-storeyed palace called Kaliashkut Bhavan built at Gokarna. The beauty of the palace is highly spoken of even by the Chinese pilgrim Huen Tsang. Kailashkut Bhavan became the centre of administration.

Amshuvarma was not only a man of valour but also a shrewd politician, a diplomat and a statesman. With a view not to burden the people with taxation he did away wih all sorts of taxes. He was also a man of letters. Harsha Vardhan in India and Tsrong Tsong Gyampo in Tibet were the contemporaries of Amshuvarma. Both Harsha and Gyampo were engaged in expanding their territories. 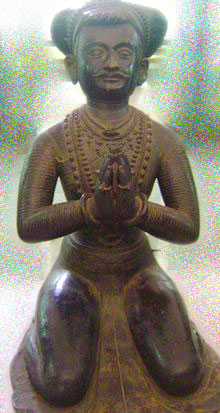 Narendra Deva (643-690 A.D.) was a very brave and courageous king. During his reign friendship between Nepal and Tibet developed very much. The Lichchhavi period seemed to have developed in every respect. It is called a Golden age in the history of NepaL. The Lichchhavi administration was well organized. The boundary of Nepal had extended beyond the Kathmandu valley. During the Lichchhavi period, Nepal had developed close relationship with India, Tibet and China. This relationship had its effect on the culture of Nepal as well. Nepal not only developed her trade with India, Tibet and China but also acted as a linking road for the development of trade between India and China. The Lichchhavis seemed to have ruled over Nepal till 1155-56 B.E. (1098-1099 A.D.) After their downfall, kings belonging to the Karnatak dynasty ruled over Nepal. 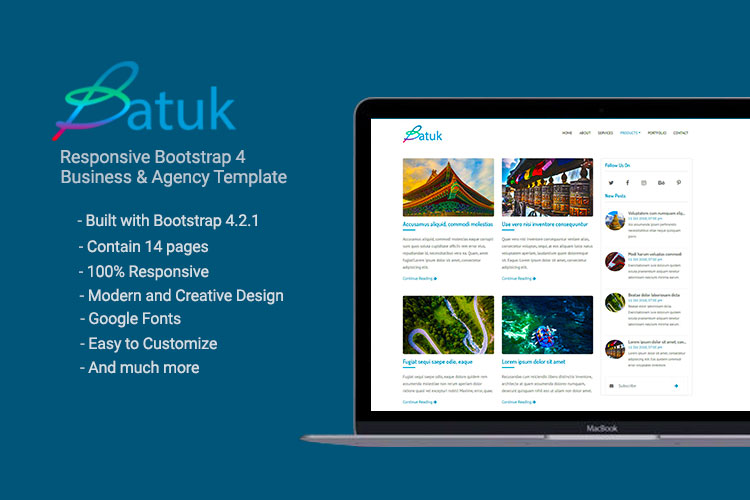 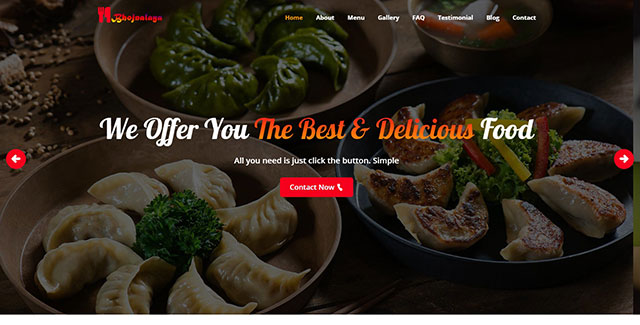